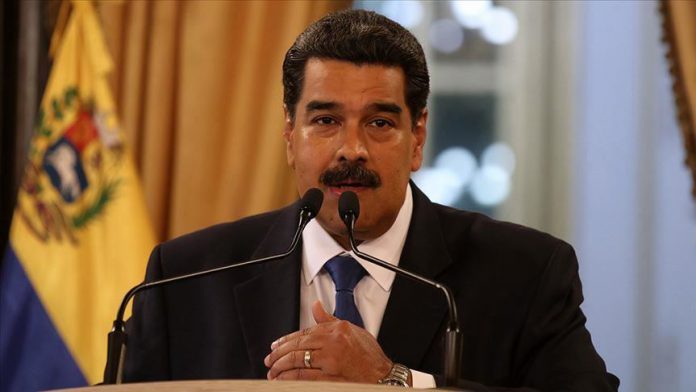 People across the region rise against “savage capitalism,” especially the neoliberal model pushed by the International Monetary Fund (IMF), the Venezuelan president said.

Although neoliberalism seems to have taken the reins in Latin America, it is exciting to observe the Chilean people rising against a constitution that follows the steps of Pinochet’s dictatorship, Nicolas Maduro said on Sunday in his closing statement at the 3rd Anti-Imperialist Congress held in Cuba, according to the local TV channel TeleSur.

Mid-October, protesters jumped over turnstiles without paying for tickets at metro stations in Chile’s capital Santiago in protest against a 4% transport