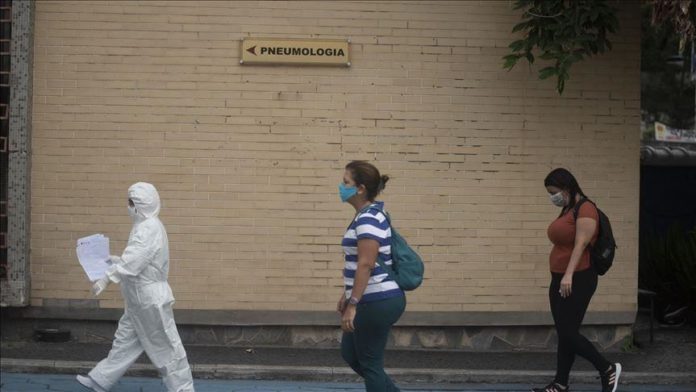 At least 290 more patients died in Brazil over the past 24 hours, raising the death toll in the world’s third worst-hit country to 150,488.

More than 4.47 million patients have recovered in Brazil, which has been the epicenter of the coronavirus outbreak in Latin America.

The total number of confirmed coronavirus cases in Argentina reached 894,296, with 10,324 new infections over the past 24 hours.

The additional 287 fatalities raised the nationwide death toll to 23,868, while at least 721,380 people have recovered from the virus.

The country had one of the longest quarantines in the world, which some Argentinians have called “quareternal” – the eternal quarantine. It started on March 20, but since then, the government has been forced to loosen restrictions to help revive a suffering economy and relieve high poverty levels and record unemployment rates.

According to the latest figures reported by health authorities, Mexico has over 817,500 cases and 83,781 deaths from the virus.

More than 37.48 million people have tested positive for the virus globally, while over 1.07 million have died, according to a running tally by US-based Johns Hopkins University.

The US, India and Brazil account for over half of the reported cases globally.