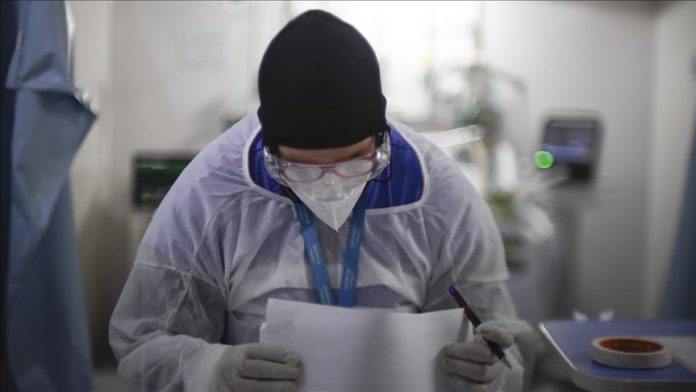 Latin America and the Caribbean is seeing an increase in the number of coronavirus cases and fatalities Friday as the death toll nears 400,000.

The region has recorded 399,179 fatalities, according to data from Johns Hopkins University.

Although the number of cases has declined in several nations, most leaders in the region worry countries could soon face a second wave.

The US State Department renewed a travel advisory advising Americans “to reconsider travel to Colombia” because of the incidence of cases.

“Colombia has lifted its orders to stay home and resumed some transportation and business operations,” the US said. The bulletin also advices nationals to reconsider travel to Colombia due to crime, terrorism and kidnapping.

A group of scientists and doctors from the University of Chile promoted the idea of importing the drug, citing China and Russia carried out small clinical trials with positive results. However, there is still no conclusive evidence of the drug’s effectiveness.

Health Minister Julio Mazzoleni said the tests will allow health professionals to “track and control the virus much more quickly.”

The ministry will distribute kits among health professionals who register the highest rates of infections, PAHO said in a statement.

Paraguay recorded 62,050 cases since the first infection was confirmed March 7. The number of deaths nears 1,400.

President Jair Bolsonaro said Friday that the end of the COVID-19 pandemic is near and once again criticized Sao Paulo Governor Joao Doria for trying to quickly find a vaccine.

“The pandemic is ending. I think he wants to vaccinate the staff quickly because the pandemic is going to end and he will say: ‘It’s over because of my vaccine.’ What’s ending is his government, for sure,” Bolsonaro told supporters in Brasilia.

Brazil remains the third worst affected country after the US and India, with 5.5 million cases and 158,969 deaths.

After having returned to Argentina from Venezuela, former Bolivian President Evo Morales was criticized for visiting the headquarters of the ex-ESMA Museum on Thursday, ignoring a presidential decree that obliges those returning from abroad to comply with a 15-day mandatory isolation.

Morales, who traveled to Caracas a week ago and a few days later returned to Buenos Aires, toured installations of the museum alongside Argentine Culture Minister Tristan Bauer.