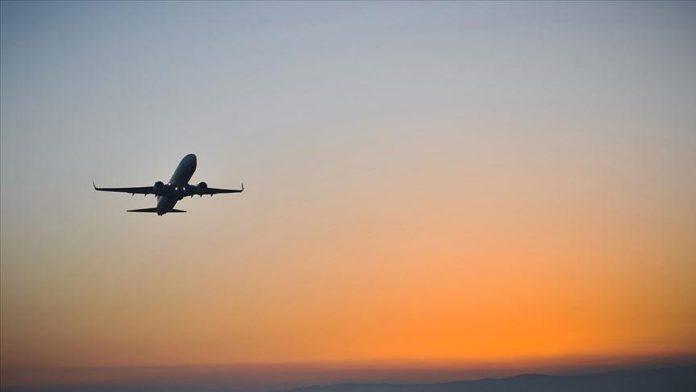 Latin American nations have begun imposing travel bans on the UK after a new COVID-19 strain was recently reported there.

Argentina, Chile, Colombia and Peru have announced that they will halt flights to and from the country amid fears over the new and highly infectious coronavirus variant in a region that has not passed its first coronavirus peak.

Argentine President Alberto Fernandez announced that all flights to and from the UK will be suspended except a British Airways service already en route to Buenos Aires.

“We will only allow the arrival of one flight scheduled to arrive on Monday at 9:00 a.m. at Ezeiza International Airport,” the Argentine government said in a statement.

The passengers and crew of that flight “must comply with a 7-day quarantine once they meet the requirements to enter the country: a PCR test with negative results and COVID-19 insurance,” the statement said.

Argentina has registered 1,547,138 cases and 41,997 deaths due to COVID-19, according to a running tally by US-based Johns Hopkins University.

The Chilean government also announced that it has cancelled flights coming from the UK and banned the entry of foreigners who have been in the UK during the last 14 days.

Chileans and foreigners living in Chile who have visited the UK in the last two weeks must observe a mandatory 14-day quarantine.

The restrictions will take effect Tuesday and will continue for two weeks, the government said in a press release.

Chile has reported 587,993 infections and 16,197 deaths and has intensified restrictions after detecting a significant resurgence of cases.

Meanwhile, Peru withdrew authorization for direct flights from the UK which it had granted since Dec. 15.

The Ecuadorian government imposed a rapid antigen test on passengers arriving from the UK, Australia, South Africa and European Union nations due to the COVID-19 mutation.

Mexican President Andrés Manuel Lopez Obrador said Monday that the Ministry of Health is analyzing whether to maintain or stop flights from the UK.

However, the government in Brazil, the biggest country in the region, has not issued restrictions.