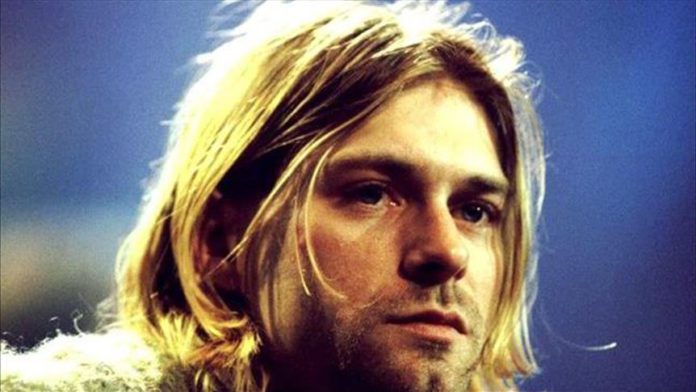 The initial price of the guitar, which Cobain played in November of that year, just five months before his death, was set at $1 million.

However, the world-famous singer’s fans along with investors competed in the auction and broke a new world record.

The previous record for the most expensive guitar ever sold was for a 1969 black Fender Stratocaster that belonged to Pink Floyd’s David Gilmour which was sold for $3.95 million at an auction in 2019.

Cobain was an American singer, songwriter and musician who was born in 1967. The Nirvana frontman inspired a generation with his songs. In April 1994, he was found dead in his home at the age of 27 from suicide.