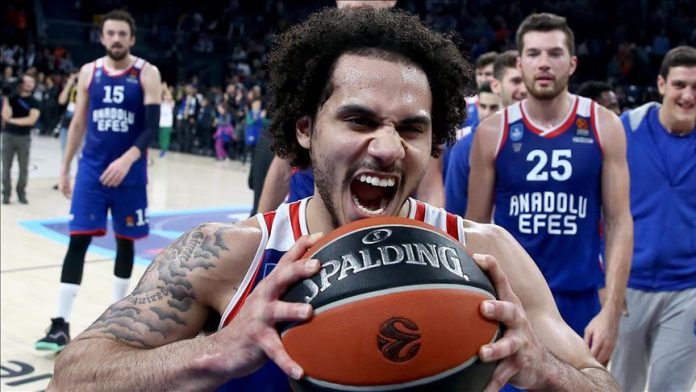 “I really don’t know what to say right now,” Larkin said afterwards. “Tonight was one of those nights where you make your first couple of shots and the rim looks like the ocean. I’m just really grateful for this moment. This is