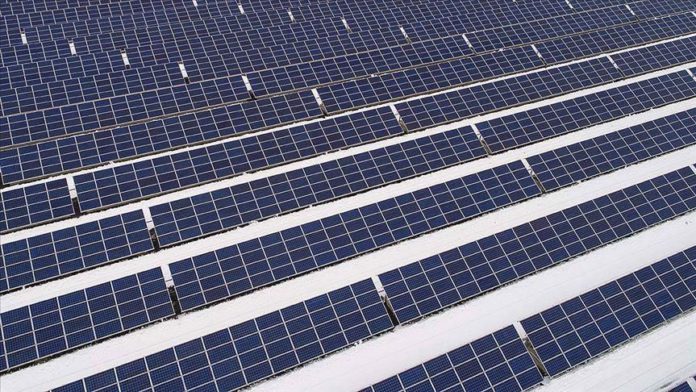 The US energy industry is eager to make hay while the sun shines, getting a nod from authorities to launch the largest solar project in US history in the state of Nevada.

The Trump administration on Monday approved the construction and operation of the Gemini Solar Project, which could be the eighth-largest facility in the world with an estimated $1 billion investment, according to Energy Live News.

When finished, the project developed by Arevia Power out of California is expected to generate enough electricity to power 260,000 homes in Las Vegas, help supply energy markets in Southern California, and employ up to 1,100 people during its construction phase.

Thanks to its 690-megawatt photovoltaic solar energy capacity, it is estimated to generate enough renewable electricity to annually offset the greenhouse gas emissions of about 83,000 cars.

Final completion of the massive project at the Nevada desert is scheduled for 2022.

Abigail Ross Hopper, president and CEO of the Solar Energy Industries Association, said: “Despite the challenges of the coronavirus, we’re pleased to see that Nevada will soon be home to one of the biggest solar projects in the world.”

The project won federal approval despite controversy over its environmental footprint.

Local reports and studies show it will devastate animal habitats in the desert, saying that over 1,200 federally threatened Mojave desert tortoises will be impacted and need to be relocated.