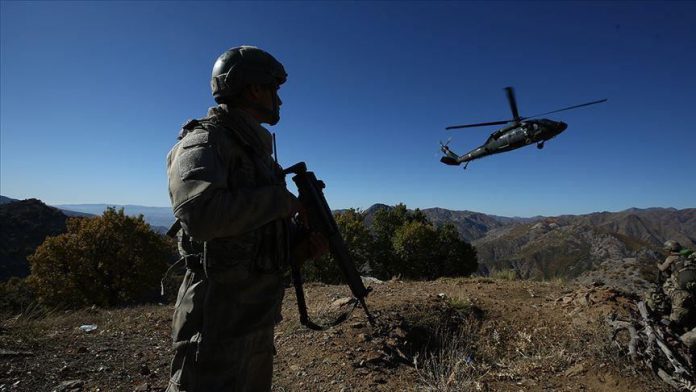 Turkey has launched a counter-terrorism operation in the east of the country in a bid to neutralize PKK terrorists and thwart potential attacks in the coming winter, the country’s Interior Ministry said Saturday.

Some 2,250 security personnel comprising of gendarmerie commandos and special police forces are taking part in the “Kiran-7 Operation of Munzur Valley”, launched in Tunceli province.

Noting that participation in the terror group had recently plummeted, Interior Minister Suleyman Soylu said the PKK was so desperate that its terrorists were afraid even to communicate with one 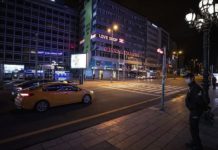 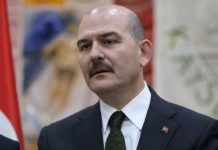 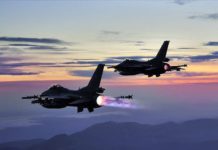 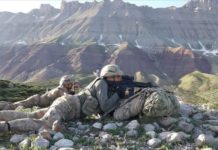 June 1, 2020
'It is unilateral, arbitrary listing without any base, authority or international support,' says Cuban Foreign Ministry 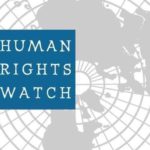 June 1, 2020
ATHENS  Hundreds of people have tweeted to Greek Prime Minister Kyriakos Mitsotakis for unaccompanied migrant and refugee children to be freed from detention in Greece,... 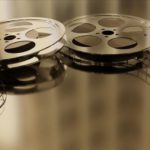 June 1, 2020
NEW DELHI, India The lockdown enforced to stem the spread of coronavirus or COVID-19 pandemic has hit the glitz, vibrancy, and spectacle of India’s film... 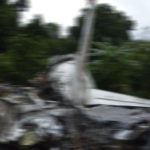 June 1, 2020
ANKARA The Turkish Swimming Federation has expressed condolences for two Italian swimmers who were killed in a plane crash on Sunday. Fabio Lombini, 23, and Gioele...