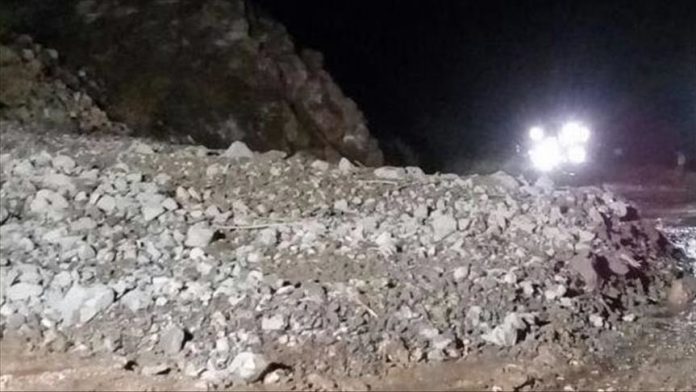 The landslides in Cibitoke province buried people alive in their homes on Wednesday night.

Confirming the death toll, the Security Ministry in a tweet said seven people were injured and 10 missing.

Search and rescue efforts in the region are ongoing.

East Africa is experiencing unseasonal rains because the Indian Ocean is warmer than usual.

Floods, landslides, and a cyclone have killed more than 1,200 people across East and Southern Africa this year, according to Save the Children.

Oil prices down more than 4% with OPEC+ yet to agree