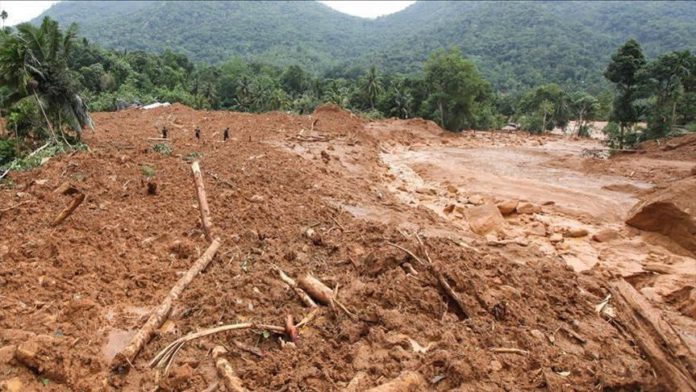 At least 20 people died on Tuesday due to landslides in India’s northeastern Assam state, officials said.

The deaths have been reported from the Barak valley region. The region witnessed incessant rainfall in the last few days causing flooding.

Seven members of the same family are buried under debris after a landslide in Chachar district, he added.

Krishna went on to say that a compensation 400,000 Indian rupees ($5,323) was announced for each of the affected family.

The floods have destroyed thousands of hectares of crops and drowned cattle and poultry.

In a tweet, Indian President Ramnath Kovind said: “The loss of lives due to heavy rains and landslides in Barak valley, Assam is tragic. Local authorities are undertaking rescue and relief efforts. Condolences to the bereaved families. Prayers for everyone’s safety and well-being.”

The state is already reeling under the COVID-19 pandemic with nearly 1,400 cases and four deaths.

Taiwan signs another $107M defense deal with US

Tatarstan to be 'bridge' for Turkey to enhance trade ties with...