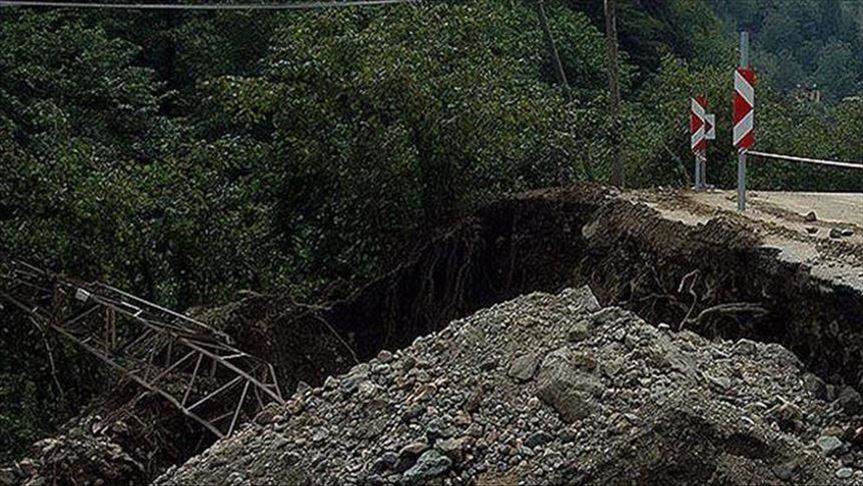 The landslide last Friday in the village of Rajamalai of the hilly Munnar area of Idukki was caused by heavy monsoon rains, according to the official. A massive search operation was launched in the area by authorities soon after the landslide.

According to the Kerala’s State Emergency Operation Center, 12 people have been rescued from the site, but many are still missing. Several areas of the country are witnessing floods due to the yearly monsoon rains. Flooding and landslides are common during the monsoon season.