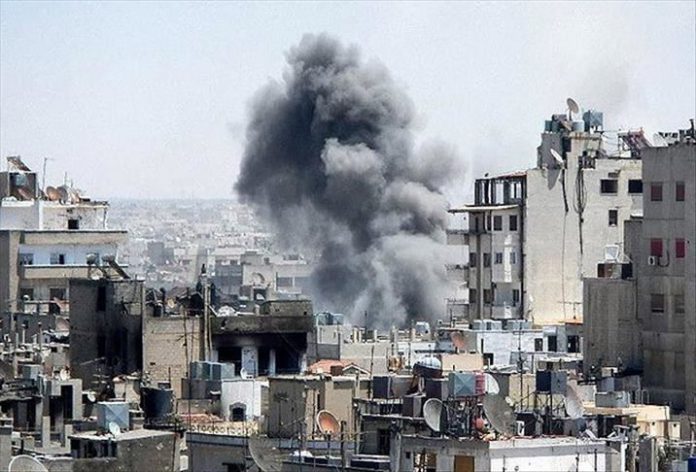 A landmine explosion killed a civilian in Syria’s northwestern Afrin province on Monday.

The landmine, planted by YPG/PKK terrorists, went off as a local shepherd was reportedly grazing his herds at a farm.

The Turkish Armed Forces and the Syrian National Army (SNA) are currently in the process of clearing mines planted in the region by the terrorist group.