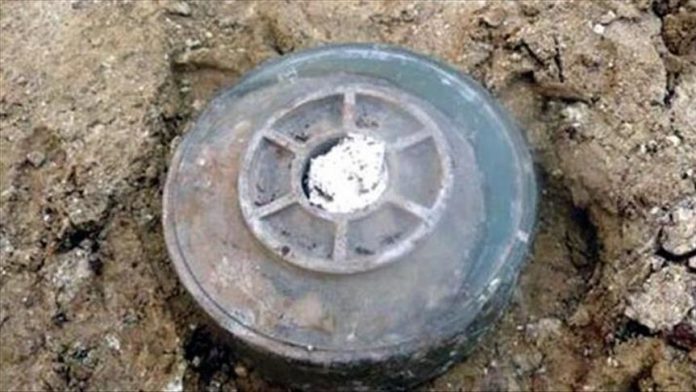 Four Rohingya children were killed in a landmine explosion in Myanmar’s western Rakhine state early Tuesday, according to an official.

A group of more than 10 local Rohingya — including several teenagers — were harvesting firewood in the forest near Hteiktoo Pauk village in Kyauktaw Township when the mine exploded around 10.30 a.m. local time (0600GMT).

“Four children, two of them 8 years old and two of them 10, were killed on the spot,” said Aung Thaung Shwe, lower house lawmaker for the area.