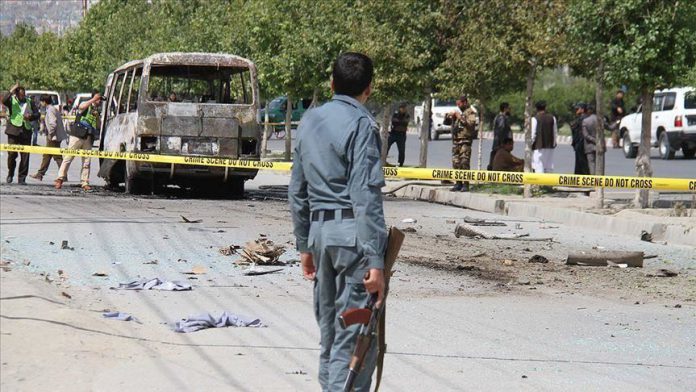 The provincial administration said in a statement that the incident took place in the vicinity of Chinaar on the outskirts of the Alisher district at around 06:00 a.m. local time (0130GMT) when a passenger car hit the landmine.

Another improvised explosive device near the site of the first blast was found by security forces and defused, he added.