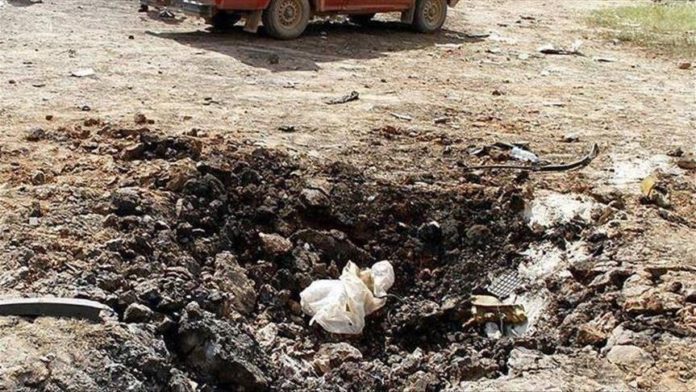 At least nine people, including an infant and a woman, were killed when a landmine hit a vehicle carrying civilians in Somalia’s Lower Juba region late on Monday, officials said.

The incident took place near the vicinity of Taabto, northeast of Dhobley town near the Somali-Kenyan border.

Abdi Asis Hussein Gedi, an official from Jubaland administration in the coastal town of Kismayo, told Anadolu Agency by phone that a vehicle traveling to the Dhobley town area was targeted by a landmine explosion, killing at least 9 civilians, including a woman and an infant.

Those responsible for this heinous attack against unarmed civilians must be brought to justice, he added.

Dhobley town is located 191 kilometers (130 miles) from Kismayo, the administrative capital of Jubaland.

The attack comes hours after four people were shot dead in Mogadishu’s Waberi neighborhood on Monday.