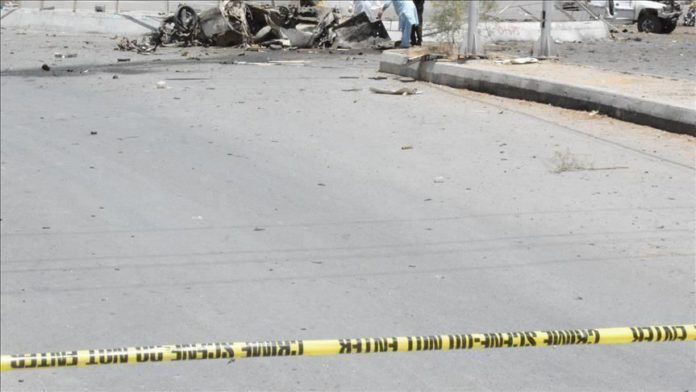 A roadside blast in central Afghanistan on Saturday killed at least two security forces and injured four others, an official confirmed.

According to Sher Jan, district governor in the relatively safe Daikundi province, the incident targeting a security convoy took place in the morning.

The provincial administration accused Taliban insurgents from the neighboring Helmand and Uruzgan provinces of planting the IEDs.

The attack comes a day after Zalmay Khalilzad, the US peace envoy, met the Taliban deputy chief Mullah Abdul Ghani Baradar in Doha, Qatar as part of his shuttle diplomacy in the region.

Such landmines, mostly planted in areas controlled or contested by the Taliban, continue to cause havoc in the country, claiming some 30% of total civilian casualties (1,293) in the first three months of this year, according to the UN Assistance Mission in Afghanistan.