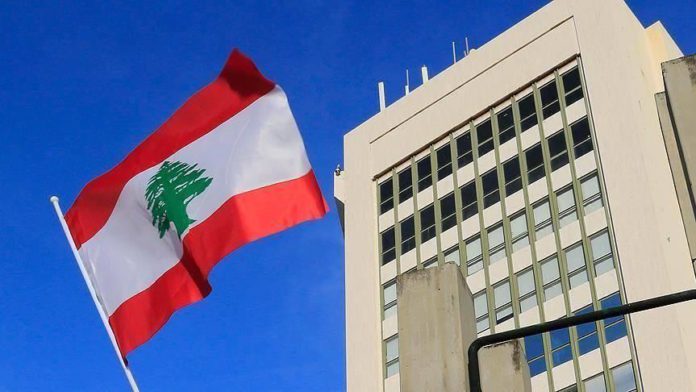 The Burj Khalifa skyscraper in Dubai and Great Pyramids of Giza in Egypt were lit up with the Lebanese flag in a show of solidarity over Tuesday’s deadly explosion in Beirut.

At least 73 people were killed and over 3,000 others injured in the blast.

A fire at a warehouse containing explosives at the Port of Beirut led to the explosion, which leveled a three-story building and was heard across the city and its suburbs.

The Burj Khalifa on Twitter and Egypt’s Tourism and Antiquities Ministry on Facebook shared posts of the photos and extended condolences to Lebanon.

Following the deadly blast, the Lebanese Supreme Defense Council has declared a state of emergency for two weeks in Beirut. The capital was also declared a “disaster area” due to the incident.