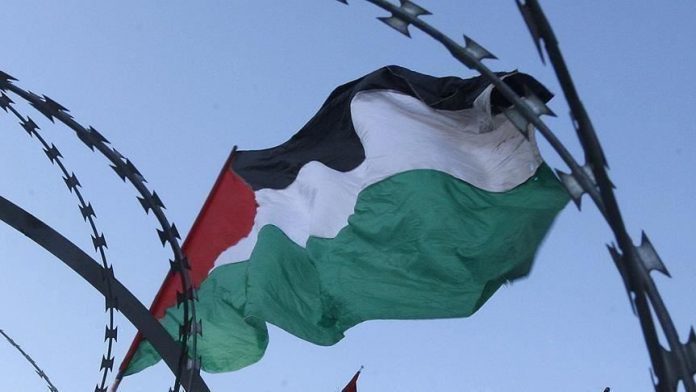 While it is originally observed as Palestinian Land Day, to recall sacrifices of people who in 1976 had resisted Israeli attempts to impound their lands, for Gaza it also marks the launch of the movement of the Great March of Return in 2018.

Since March 30, 2018, Palestinians in Gaza were holding weekly marches towards the security fence put up by Israeli troops, in an attempt to break the siege laid around their territory.

The main goal of the march was to demand their