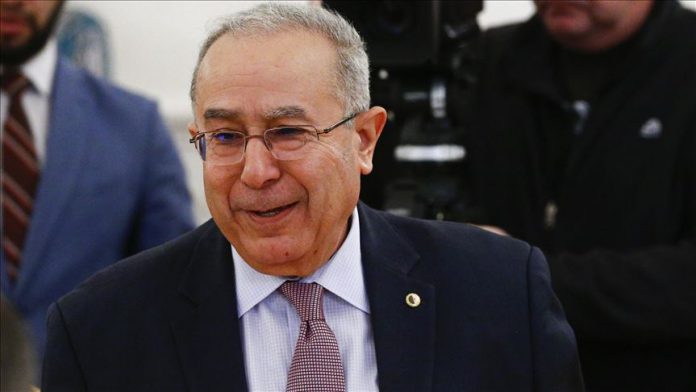 Algeria’s former Foreign Minister Ramtane Lamamra announced early Friday that he was withdrawing his candidacy for the post of UN envoy to Libya.

The 15-member UN Security Council could not reach a consensus on Lamamra, according to Algeria’s state-run news agency.

Lamamra told the Algerian press that he had been invited last month by UN Secretary General Antonio Guterres to take the post.

“I gave my agreement in principle, but consultations carried out by Mr. Guterres since then do not seem likely to result in the unanimity of the Security Council,” Lamamra announced.

After serving as the UN’s special

Turkey: Protesting families press on against PKK on Eid