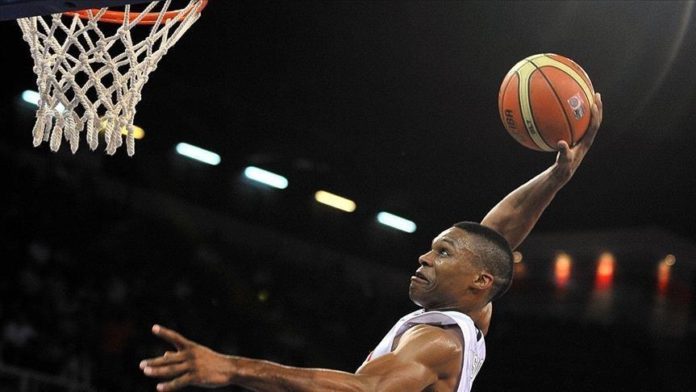 The Los Angeles Lakers were said to be close to sign Washington Wizards’ superstar Russell Westbrook, an NBA insider said on Friday.

“The Lakers are near a deal to acquire Washington’s Russell Westbrook for Kyle Kuzma, Montrezl Harrell, Kentavious Caldwell-Pope and a 2021 first-round pick, sources tell ESPN,” Adrian Wojnarowski said on Twitter.

A nine-time NBA All-Star, Westbrook tweeted to thank the Washington Wizards as the 32-year-old point guard hinted his leave from the Eastern Conference franchise.

“Thank you DC! You welcomed my family and I with open arms from day one. Everyone from the front office, to the training staff, the coaches, my teammates, and the fans. I’m grateful y’all took a chance on me and supported me every step of the way,” Westbrook said.

“… It didn’t take long to make a home in DC, and I will forever be grateful and appreciative of my experience with the organization. Thank you!”

Then he took an Olympic gold medal with his nation in the London 2012, where he played with his to-be teammates LeBron James and Anthony Davis.