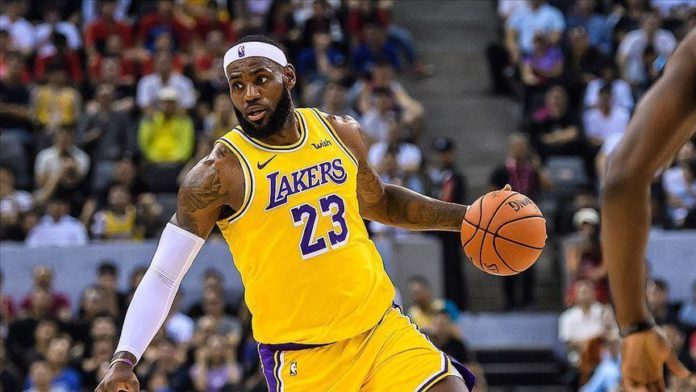 US basketball superstar LeBron James is set to renew a deal with the Los Angeles Lakers for a $85 million maximum contract, according to an NBA insider Wednesday.

The 35-year-old power and small forward is a four-time NBA champion and earned titles with three teams; back-to-back in 2012 and 2013 with the Miami Heat and 2016 title with the Cleveland Cavaliers.

The four-time NBA Finals Most Valuable Player helped the Lakers win the 2020 title.

James has played for the Western Conference franchise since 2018.

James won two Olympic gold medals with the US national team in Beijing 2008 and London 2012.