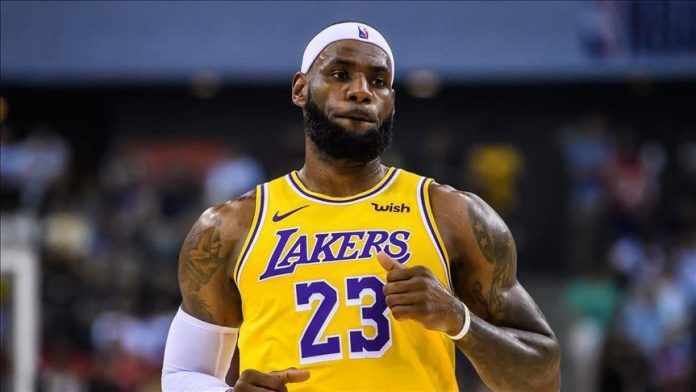 The Portland Trail Blazers defeated the Los Angeles Lakers 127-119 late Friday, as the Lakers played for the first time after the untimely death of Lakers’ legend Kobe Bryant, his daughter, and seven others.

Fans at the Staples Center witnessed an emotional night with the organization’s touching tribute to Bryant before the game.

The franchise honored their legendary superstar Kobe Bryant ahead of the game by showing a video of five-time NBA champions’ career moments on the court, narrated by Bryant’s voice.

LeBron James also gave an emotional speech, which he began by reciting the names of the nine