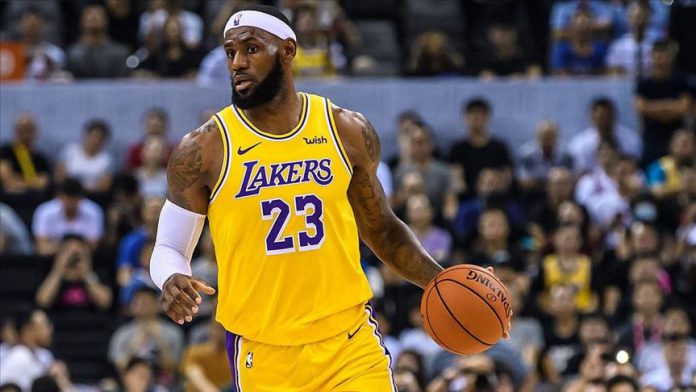 James nailed go-ahead 2-pointer with 30 seconds remaining for a 114-112 victory against the Celtics at the Staples Center.

Lakers’ another superstar player Anthony Davis was unstoppable by posting a double-double with 32 points and 13 rebounds.

Kyle Kuzma came off the bench to add 16 points and 4 rebounds for the Lakers.

On the losing side, Jason Tatum dropped 41 points and grabbed 5 points, becoming the highest scorer for