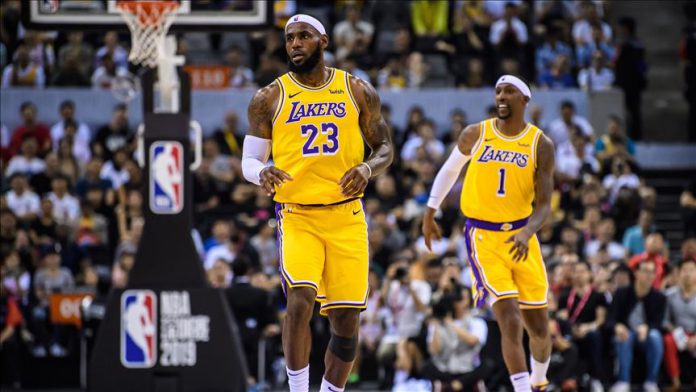 The Los Angeles Lakers won against the Phoenix Suns 123-115 on Tuesday to remain on top in the Western Conference standings.

Lakers power forward Anthony Davis scored 24 points and had 12 rebounds in the Phoenix.