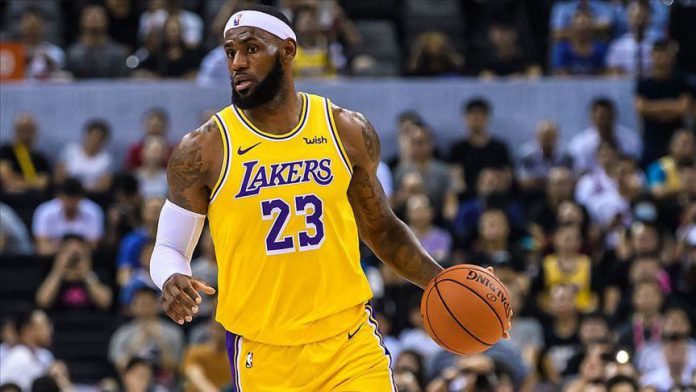 LeBron James put on a great performance by adding 28 points, 7 rebounds and 9 assists while Anthony Davis scored 30 points for the Lakers.

The two-time NBA Finals MVP Kawhi Leonard scored 27 points and Paul George played with 31 rebounds and 6 assists but their efforts were not enough to avoid loss for the Clippers.

This defeat ended the Clippers’ six-match winning streak as they