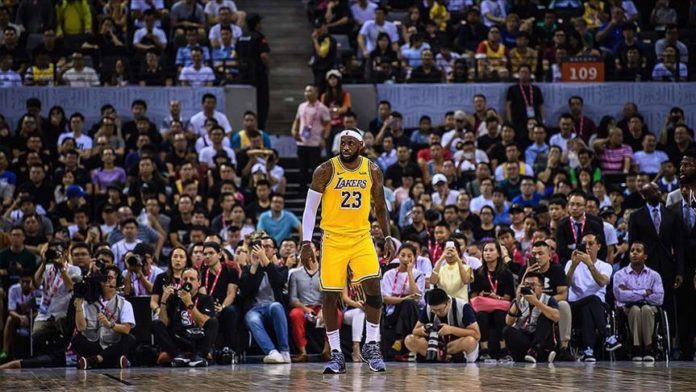 The Los Angeles Lakers defeated the Portland Trail Blazers with a score of 116-108 to take a 2-1 lead in game three.

LA Lakers’ superstars LeBron James and Anthony Davis made a double-double at the AdventHealth Arena.

On the losing side, the Trail Blazers’ Lillard scored 34 points, five rebounds and seven assists as CJ McCollum played with 28 points and eight rebounds.

Playing at HP Field House, Milwaukee Bucks beat the Orlando Magic 121-107 to get a 2-1 lead in the playoffs.

Bucks’ “Greek Freak” Giannis Antetokounmpo made a double-double with 35 points and 11 rebounds in game three.

For the Magic, D. J. Augustin produced 24 points as Nikola Vucevic and Terrence Ross played with 20 points each.