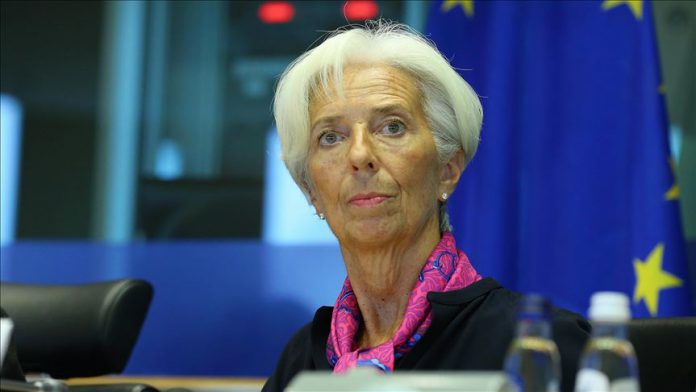 Christine Lagarde on Friday assumed her duties as the first-ever female president of the European Central Bank (ECB).

“She was appointed by the European Council on 18 October 2019 for a term of office of eight years,” the ECB said in a statement.

Lagarde succeeded Mario Draghi, who was president of the ECB from 2011 to 2019. 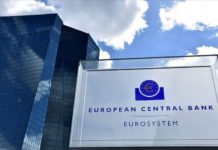