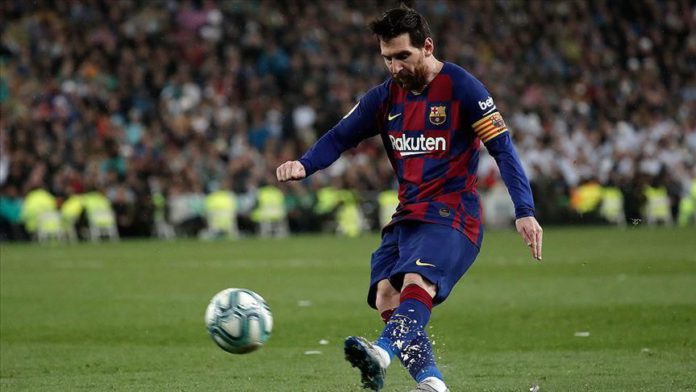 “Messi is obliged to pay his release clause — €700 million ($828.2 million) — if he unilaterally terminates his contract under the current rules,” La Liga said on Sunday.

Messi previously sent a certified burofax to the Spanish side to allow his departure on a free transfer.

The 33-year-old player missed the team’s coronavirus test due to a contract dispute with Barcelona.