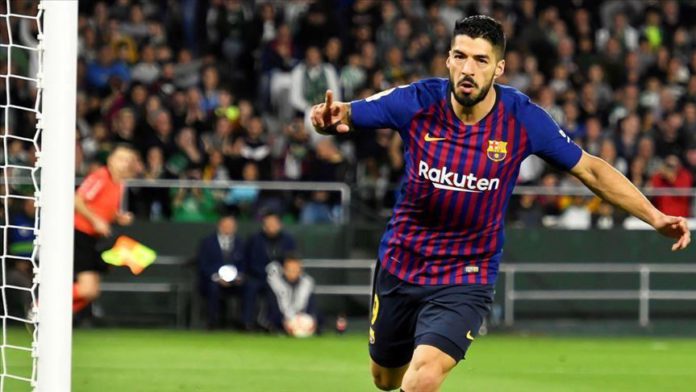 “Luis Suarez signed his contract and is officially a Red & White player,” the club said on Twitter.

The Uruguayan forward is the third all-time leading scorer for Barcelona by scoring 198 goals from 2014 to 2020.

He also lifted the 2011 Copa America with his nation.