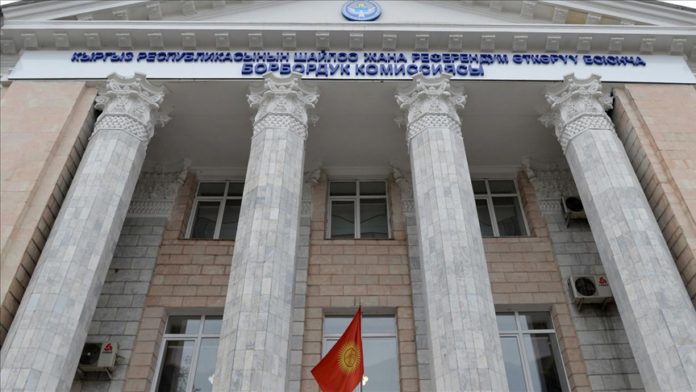 A referendum is scheduled to be held in Kyrgyzstan on Jan. 10, 2021, to determine the form of government alongside presidential elections, an official statement said on Friday.

According to the law passed by the parliament, voters will be offered to vote for either the “presidential” or “parliamentary” system of governance. They will also have a choice to vote for “none”.

Protests in the Central Asian country had erupted in October. The demonstrators stormed the parliament and other buildings, clashed with police, demanding new parliamentary elections.

Supporters of eight parties rejected the results, claiming the electoral process was unfair.

In response, the election authority annulled the results of the Oct. 4 ballot, in which four of 16 parties had managed to pass the 7% threshold to enter parliament.