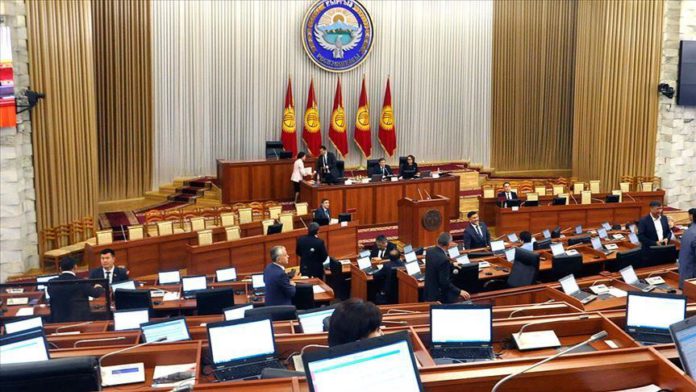 A draft law on the date for polls, which had the support of the current six political parties, sought to postpone the date of parliamentary elections until June 1, 2021 at the latest following the reforms.

The country’s Central Election Commission (CEC) had announced Wednesday that the country would hold the election of deputies on Dec. 20 after cancelling the outcome of an Oct. 4 poll which had created an uproar in the country amid allegations of vote rigging.

Clashes between protesters and security forces left at least one person dead and 590 others injured.

President Sooronbay Jeenbekov had earlier resisted resigning, saying he would step down only after a new parliamentary election was held and a presidential election was announced.