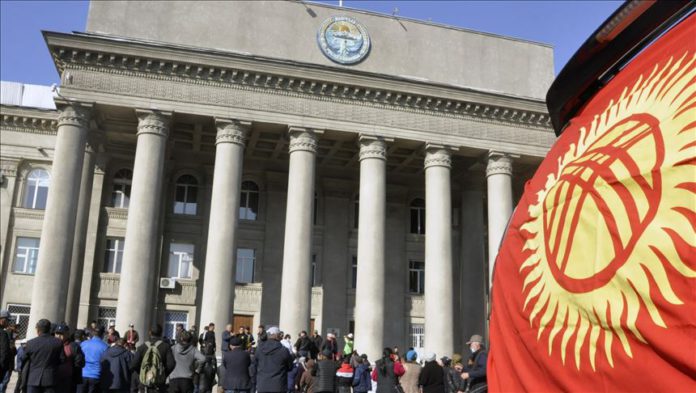 Jeenbekov said in a meeting with defense chief Taalaybek Omuraliyev that his priority is to provide security and order in the capital, Bishkek.

“We urgently need to take the situation under control and reinforce peace,” said Jeenbekov. “Our citizens should not be victims of political passions of irresponsible politicians.”

UN secretary-general spokesman Stephane Dujarric said the UN is concerned about developments in Kyrgyzstan and is ready to help find a peaceful resolution. He also urged all sides to “avoid violence.”

Protests in Kyrgyzstan started Monday, with demonstrators breaking into parliament and other buildings and clashing with police to demand a new vote.

Boronov was replaced by Sadyr Japarov, who protesters released from jail Tuesday.

AU, WHO sign MoU on joint commitment to global health