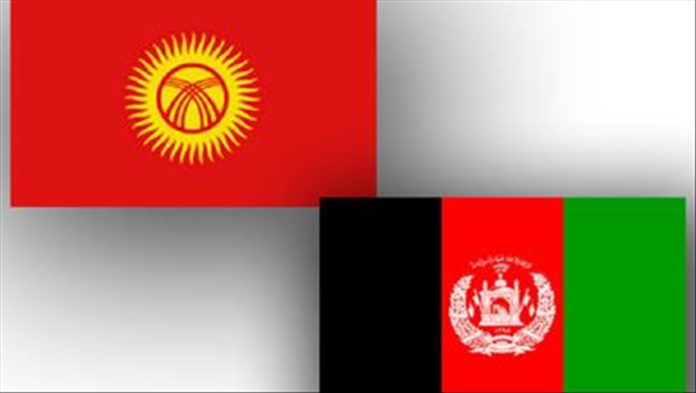 Kyrgyzstan has voiced concern over continued fighting between the Taliban and Afghan security forces, stressing the importance of finding a peaceful solution to the problems of neighboring Afghanistan, according to an official statement on Thursday.

“The agreements reached in 2020 in Doha between the United States and the Taliban hold some promise for the end of the senseless war. However, current events in Afghanistan are giving cause for concern,” he said.

Artykbaev stressed that “the basic solution to the Afghan problem is the desire and ability of the people of Afghanistan to consolidate around the idea of achieving peace in their country.”

The meeting “noted the importance of interaction on all key issues related to the continuation of the process of inter-Afghan reconciliation within the framework of international organizations,” the statement said.

Taliban attacks in northern Afghanistan, which shares borders with Tajikistan, Uzbekistan, and Turkmenistan, have increased, prompting Tajikistan to request support from members of the Collective Security Treaty Organization (CSTO).

With May 11 in sight, France unveils lockdown exit plan