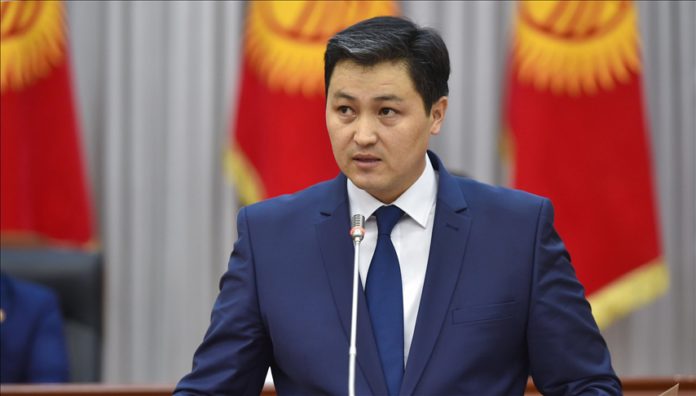 A new government was formed after Sadyr Japarov, who won presidential elections held on Jan. 10, resigned as prime minister.

Party leaders who formed a coalition nominated Maripov for the premiership. He was then serving as chairman of the Accounting Chamber, a state auditing institution.

Maripov won a vote of confidence in the polls, which were held to determine the new prime minister and cabinet members.

His first decision was reducing the number of deputy prime ministers from four to one and merging certain ministries with committees to reduce the number of committees. He re-established the Defense Ministry instead of the Presidency of General Staff after six years.

A statement by the presidency indicated that the decree for Maripov’s premiership has been approved by President Japarov.

The 41-year-old Maripov became the 33rd prime minister of Kyrgyzstan, which will celebrate its 30th anniversary of independence on Aug. 31.

The current government of Kyrgyzstan is expected to change one more time after constitutional amendments and parliamentary elections in three months.