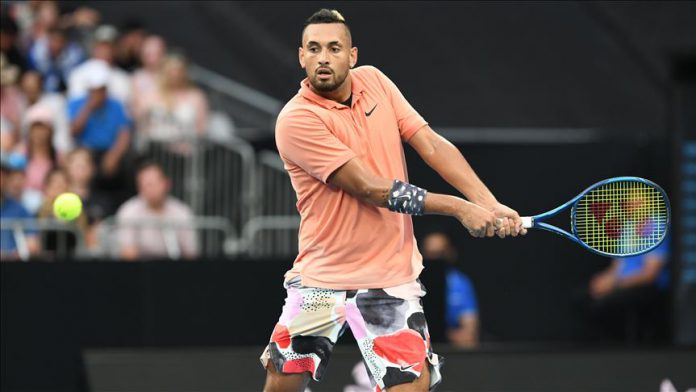 Kyrgios, 24, fought hard in the five-set battle at Melbourne Arena, which lasted for 4 hours and 26 minutes.

Khachanov’s journey in this year’s AO ended in the third round.

“That’s one of the best wins of my career. It was insane,” Kyrgios said after the exhausting game.