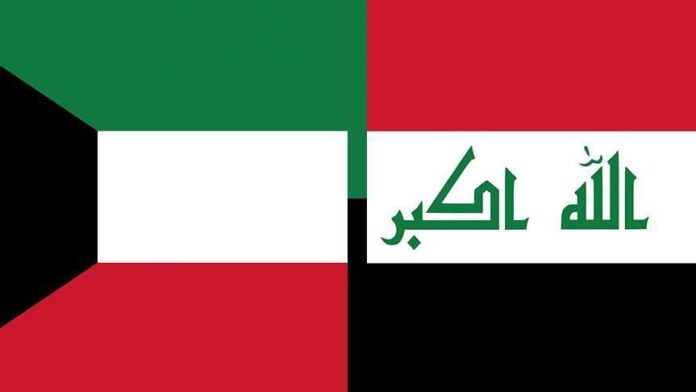 The visit to Iraq is the first by a high-profile Gulf official since the formation of Iraqi Prime Minister Mustafa al-Kadhimi’s government on May 7.

Al-Sabah’s talks with Iraqi officials will tackle a host of issues, including the postponement of Iraqi compensations to Kuwait for the 1990 invasion of the Gulf state.

“The Iraqi compensation file and the postponement of its payment will be at the heart of the talks,” a source with the Iraqi Foreign Ministry told Anadolu Agency on condition of anonymity as he was not authorized to speak to the media.

In 1991, the UN obliged Baghdad to pay $52.4 billion in compensation to individuals, companies, governmental organizations and others who incurred losses resulting from the Iraqi invasion of Kuwait.

Coronavirus deaths rise to 46 in Israel