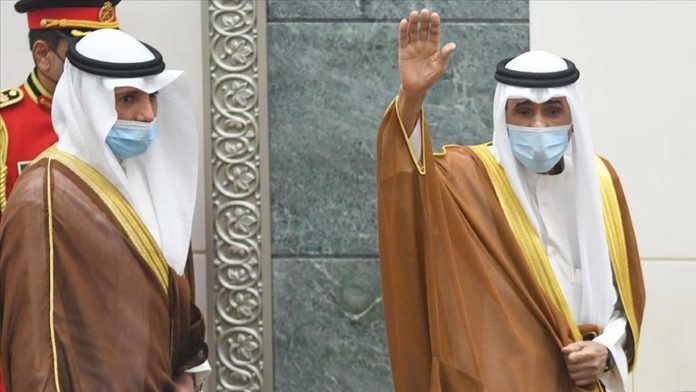 “We remain committed to the approach of democracy, respect of the constitution and the supremacy of law,” he said in a speech to lawmakers ahead of the country’s parliamentary election on Dec. 5.

“We are keen on rationalizing our parliamentary practice that dates back to over 60 years,” he said.

The new ruler went on to call for national unity, saying that, “National unity has proven to be our strongest weapon in facing challenges, dangers and crises”.

Sheikh Nawaf was named a new emir of the rich Gulf state following the death of his brother, Sheikh Sabah on Sept. 29.

The late ruler had pursued diplomacy in resolving disputes among Arab countries.

Before his death, Sheikh Sabah sought to solve the Gulf crisis, which was triggered by Saudi Arabia, the United Arab Emirates, Bahrain and Egypt imposing a blockade on Qatar for allegedly supporting terrorist groups, a claim vehemently denied by Doha.