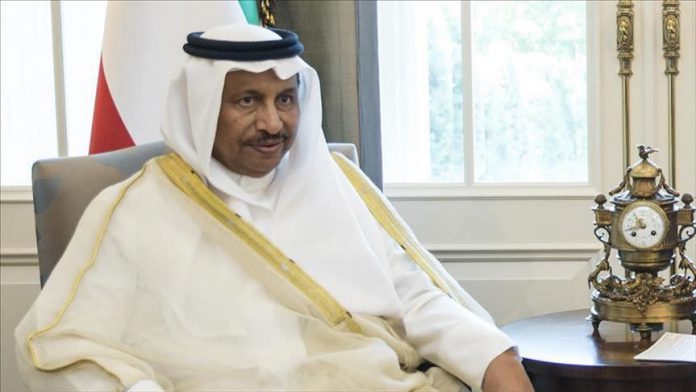 Al-Mubarak said he rebuffed the offer due to “allegations and claims” against him.

The government resigned last week after a non-confidence vote against the interior minister for alleged corruption.