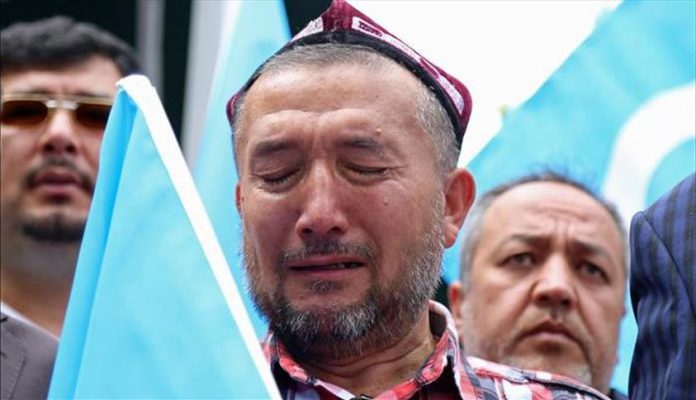 Kuwaiti lawmakers have called on their government to intervene to stop persecution of Muslims in East Turkistan and India.

A group of 27 MPs signed a statement in which they underlined solidarity with Uighur Muslims against China’s systematic campaign against their community.

China is accused of carrying out repressive policies against the Turkic Muslim group, and restraining its religious, commercial and cultural rights.

Up to 1 million people, or about 7% of the Muslim population in the Xinjiang region, have been incarcerated in an expanding network of “political re-education” camps, according to U.S. officials and UN experts.