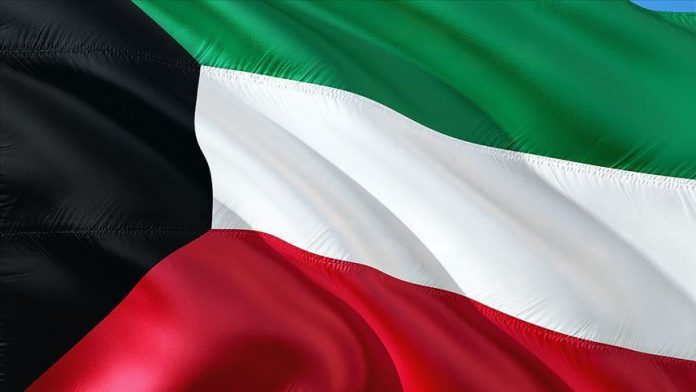 The resignation comes after a no confidence motion was filed by lawmakers on Tuesday against Interior Minister Sheikh Khalid al-Jarrah al-Sabah, a member of the royal family.

The resignation has to be accepted by the Kuwaiti emir after which a new Cabinet will be formed.

Israel, UAE to cooperate on health