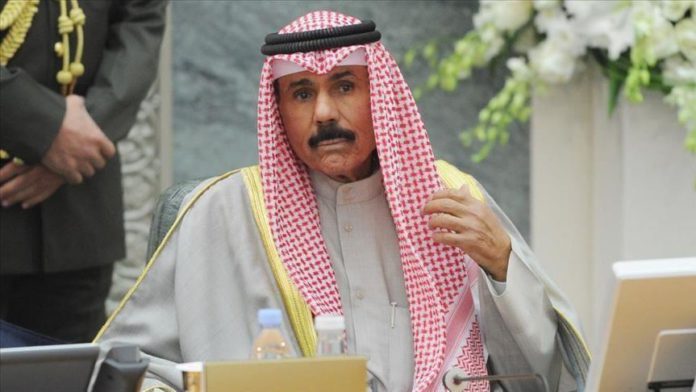 The announcement came on the same day Turkish President Recep Tayyip Erdogan is set to visit to pay his condolences and hold talks with the new emir.

The 80-year-old new crown prince is half-brother of the new emir, who was sworn in following last week’s death of Sheikh Sabah Al-Ahmad Al-Jaber Al-Sabah at age 91.

The new crown prince has been deputy chief of the National Guard with the rank of minister for 17 years, and currently heads the guard due to the poor health of its head, Sheikh Salem Al-Ali Al-Sabah, who is also head of the Al-Sabah family.

Sheikh Mishaal is known for his strict personality, and was considered the most likely figure for the position, despite his distance from the country’s political circles.

Mishaal used to accompany the late emir during all his medical trips, including his recent trip to the US, where the emir passed away.