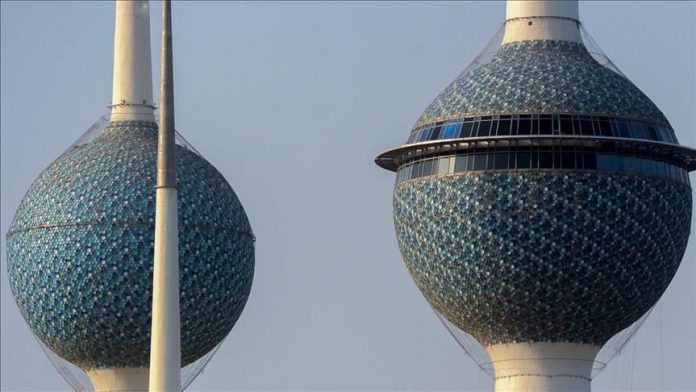 According to KUNA, the emir called on the government members to “seek and solve the problems of citizens they face in ministries and government departments”.

For his part, Prime Minister Sheikh Sabah Khaled al-Sabah said that the government will work “on the principle of solidarity and cooperation to face the challenges and serve the country and citizens”.

‘Islamophobia on the rise in Germany’