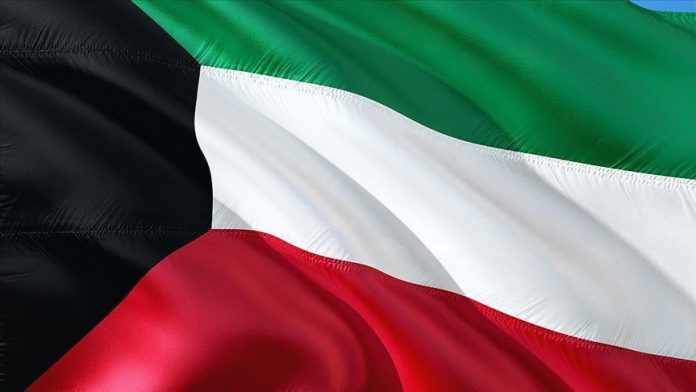 Kuwait announced Thursday that it has suspended travel to and from China and Hong Kong in the wake of the deadly coronavirus outbreak.

The decision, taken by the Kuwaiti government, was announced to airline companies operating at Kuwait International Airport, the General Directorate of Civil Aviation of Kuwait said in a statement.

The ban also covers all Kuwaiti citizens as well as those with residence permits or visas in Kuwait who stayed in China or Hong Kong in the past two weeks, the statement added.

It also noted that the ban will be in force until the next announcement.