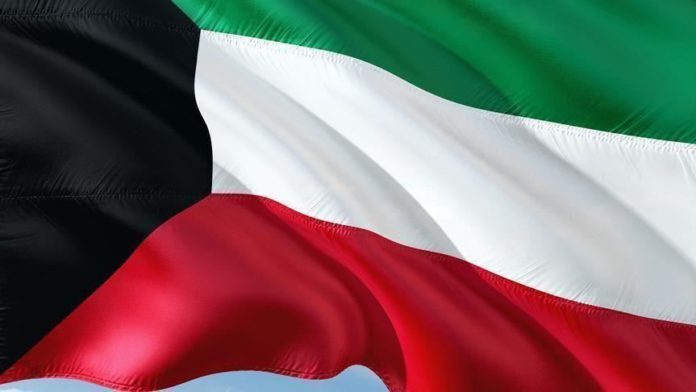 Kuwait on Friday summoned the Egyptian ambassador over what it called an “offensive statement” by an Egyptian official.

The statement said that the official’s offensive “targeted Kuwait and its symbols.”

On Thursday, Egypt’s Manpower Ministry said it received a report of a Kuwaiti citizen assaulting a female Egyptian doctor.

The report said that the Kuwaiti offender locked the doctor in a room with no cameras and started beating her, leaving her bruised and injured.

Some half a million Egyptians work in Kuwait, the largest group of foreign nationals working in the country.