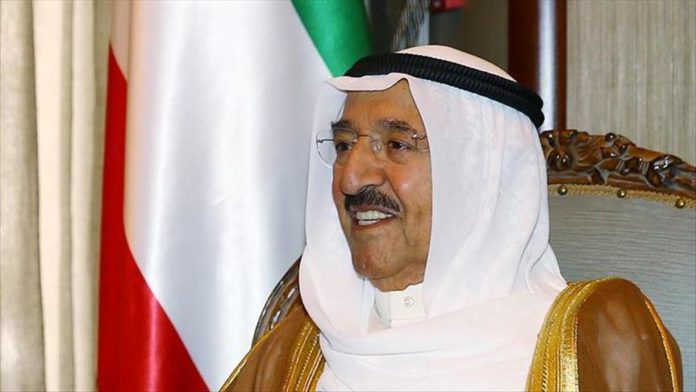 KUNA cited a statement by the country’s royal court calling the surgery a “success,” but gave no further details.

The royal court said Crown Prince Sheikh Nawaf Al-Ahmad Al-Jaber Al-Sabah “temporarily assumed some of the emir’s constitutional duties for the duration of the operation and till the [emir’s] health event was over”.

Last October, Sheikh Sabah, who ruled Kuwait since 2006, conducted “medical checkups” in the US.