Production has resumed at the Al-Khafji joint oil field located in the neutral zone between Kuwait and Saudi Arabia, the acting CEO of the Kuwait Gulf Oil Company said Thursday.

Output at the field had been suspended since June 1 according to a decision by the Khafji Operations Joint Executive Committee, Abdullah Al-Sumaiti said in a press release.

The move was in line with a decision by the Organization of the Petroleum Exporting Countries (OPEC) and non-OPEC oil producing nations to cut crude oil production by 9.7 million barrels per day in May and June to ensure price stability in the crude oil market.

Following a decision by Kuwait and Saudi Arabia, the Khafji field, which they jointly own, resumed production in early April after a nearly five-year break.

The joint Khafji and Wafra oil fields, located in the neutral zone between the two countries, have a daily production capacity of 500,000-600,000 barrels.

The two OPEC member countries closed Khafji in 2014 for environmental reasons and Wafra in 2015 due to obstacles in its operation. 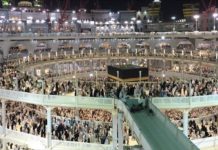 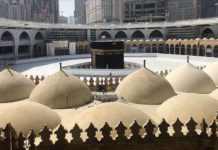 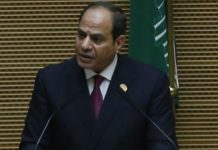 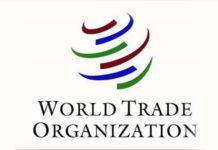 June 23, 2020
We use cookies to ensure that we give you the best experience on our website. If you continue to use this site we will assume that you are happy with it.Ok