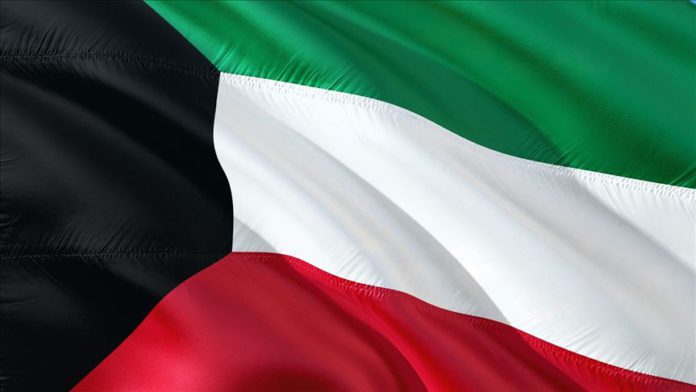 The sources also said that the three “recently launched intensive social media campaigns to incite the Egyptians” against the [Egyptian] regime.

The sources added that the Egyptians were handed over to Egyptian Interpol in line with the extradition agreement between the two countries.

So far, neither Kuwaiti nor Egyptian authorities have issued any official statement in this regard.

In September last year, Egyptian businessman and dissident Mohammed Ali who lives in Spain, called for widespread demonstrations against the regime, resulting in thousands of protesters gathering in several large cities demanding the resignation of the government.

Al-Sisi came to power in Egypt in July 2013 after deposing the country’s first democratically elected president Mohammad Morsi in a military coup.

Victims of sexual violence in conflict crying out for justice