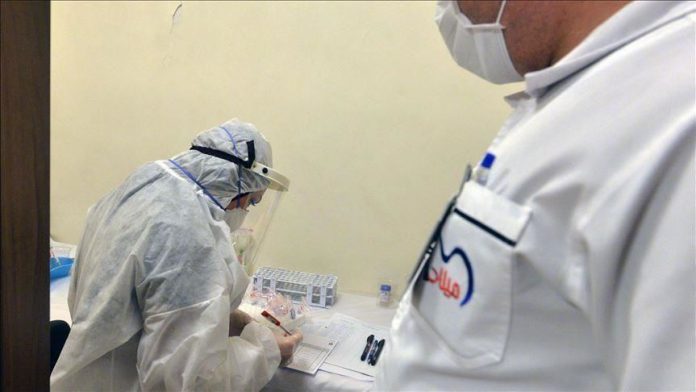 Kuwait announced Saturday its first death from coronavirus as the total number of infections reached 479.

Sanad added that 62 new cases of coronavirus were also confirmed.

He noted that 93 people recovered so far.

After first appearing in the Chinese city of Wuhan in December, the virus has spread to at least 181 countries and regions.

India planning vaccine for all as cases cross 7.6M