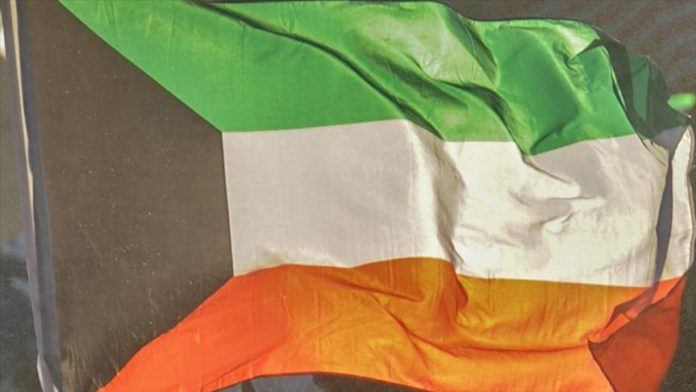 The Kuwaiti Embassy in Baghdad said on Wednesday it had received from the Iraqi government the remains of 21 captives who went missing during the Iraqi invasion of Kuwait in 1990.

“According to initial indications, it is believed that the remains belong to Kuwaiti prisoners and missing who were found in the desert of Samawa in southern Iraq,” Kuwait’s charge d’affaires Mohammad Al-Wuqayyan said in statements cited by the official KUNA news agency.

He said the remains would undergo DNA tests in Kuwait to verify their identities. The Kuwaiti diplomat thanked the Iraqi government for efforts to address this “humanitarian issue” and the UN Assistance Mission for Iraq (UNAMI) for providing logistical support.

Saddam Hussein invaded Kuwait in 1990, where Iraqi forces stayed for months before they were forced to leave under an international military campaign known as the “First Gulf War”, which caused total rupture of relations between the two countries.

Baghdad and Kuwait resumed their relations in 2003 following the overthrow of the former Iraqi regime as a result of the US occupation to the country.

At least five dead after building collapses in Uganda