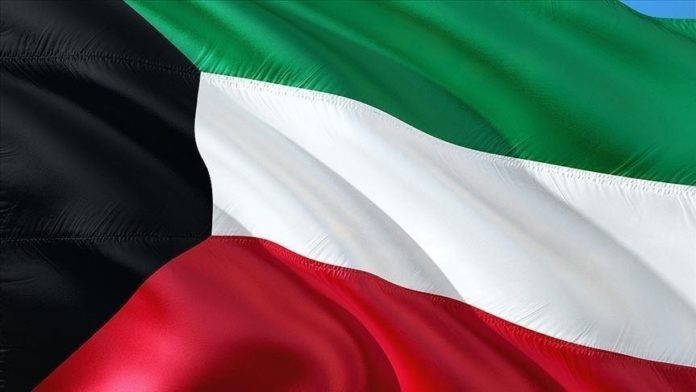 “I carry a message of suggested measures and ideas for rebuilding confidence with Lebanon,” the minister told a press conference following his talks with Lebanese President Michel Aoun in Beirut.

The Kuwaiti minister, however, did not provide details about the suggestions for mending fences between Lebanon and the Gulf.

Sheikh Ahmed said Lebanon “must not be a launching pad for verbal or actual attacks”.

The Kuwaiti minister’s visit is the first by a Gulf official to Lebanon since a diplomatic crisis erupted in October following criticism of the Yemen conflict by then-Information Minister George Kordahi.

Kuwait, along with Saudi Arabia, the United Arab Emirates, Bahrain and Yemen, withdrew their ambassadors from Lebanon in protest of the criticism.